The engine was a air cooled in-line four, four-stroke. A 63.0mm bore x 52.4mm stroke result in a displacement of just 653.0 cubic centimeters. Fuel was supplied via a double overhead cams/twin cam (dohc).

This bike was very commonly kitted out as a police bike. 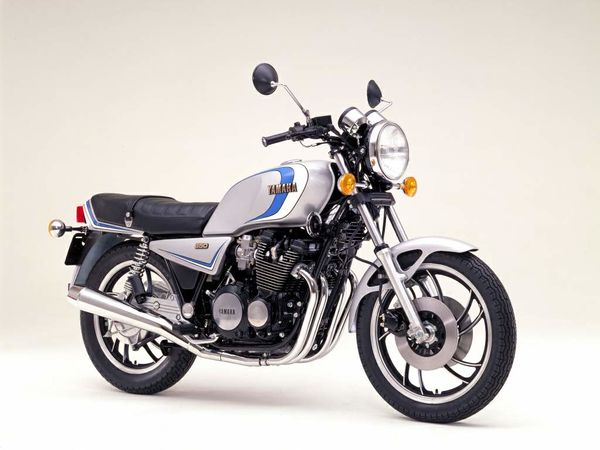 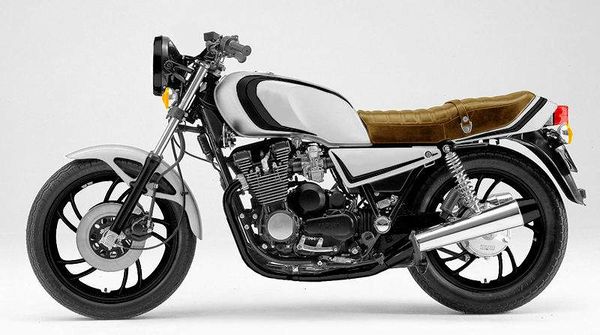 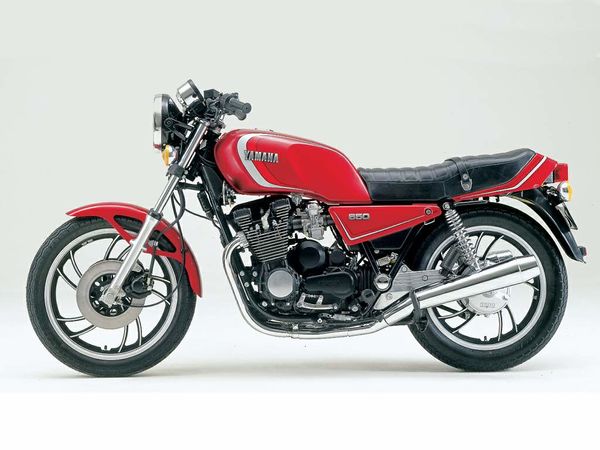 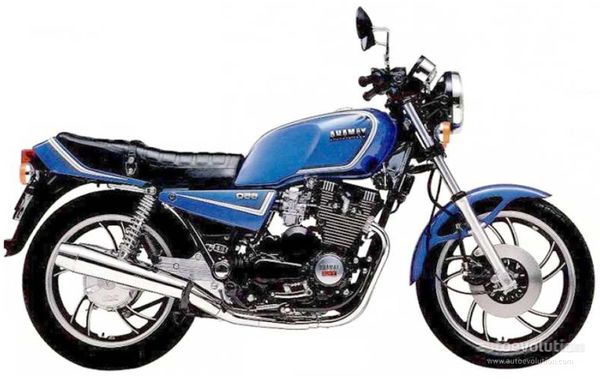 Announced for 1980, two versions of the 650 were produced: the sporting Seca for the European market and the Maxim for the U.S. The Maxim featured high bars, a stepped seat, a 17 rear wheel and breathing modifications including Yamaha’s swirl-inducing YICS Yamaha Induction Control System intakes designed to pacify the EP.