There were three models: the standard style XS Eleven, factory custom XS Eleven Special, and XJ1100 Maxim. The standard model, first released in 1978, had a larger, 5.4 gallon tank than the special's (1979 and up) 4.5 gallon tank, as well as a larger rear tire and wider handle bars. The special had "buckhorn" style handlebars and a leading front axle, giving it more of a cruiser look. In '80 and '81 Yamaha offered a "Midnight Special" version (all across the XS line) with a black tank (with gold flakes) and gold trim/side covers/wheels.

The engine was a air cooled in-line four, four-stroke. A 71.5mm bore x 68.6mm stroke result in a displacement of just 1101.0 cubic centimeters. Fuel was supplied via a double overhead cams/twin cam (dohc).

It came with a 3.50-19 front tire and a 4.50-17 rear tire. Stopping was achieved via dual disc in the front and a single disc in the rear. The front suspension was a Telescopic Forks while the rear was equipped with a Dual Shocks Swing Arm. The XS1100 was fitted with a 6.34 Gallon (24.00 Liters) fuel tank. 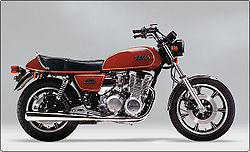 The XS Eleven made its debut in 1978 as the largest capacity Japanese superbike then currently in production. It featured dual front disc brakes, a rear disc brake, shaft drive and cast wheels. A "factory custom" styled XS Eleven Special was released along side it in 1979. Both models were superceded by the 1982 XJ1100 Maxim. 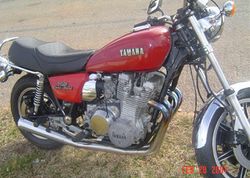 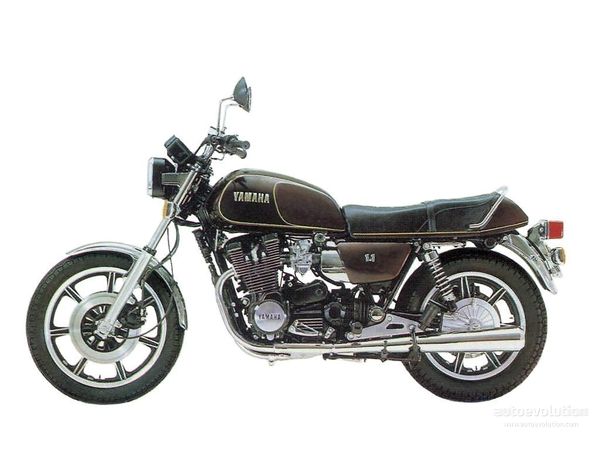 The XS 1100 was Yamaha`s answer to the ever-growing Superbike cult of the `70s. Honda started it back in 68, and arguably Kawasaki and Suzuki jointly put a full stop on it come the turn of the next decade, with the Yam adding a bit of spice during the latter part.