The engine was a air cooled twin, four-stroke. A 66.0mm bore x 52.4mm stroke result in a displacement of just 358.0 cubic centimeters. Fuel was supplied via a overhead cams (ohc).

The bike has a 6-speed transmission. Power was moderated via the wet multi disc.

It came with a 3.00-18 front tire and a 3.50-18 rear tire. Stopping was achieved via drum in the front and a drum in the rear. The front suspension was a triple clamp forks while the rear was equipped with a dual spring over shocks. The XS360 was fitted with a 2.91 Gallon (11.00 Liters) fuel tank. 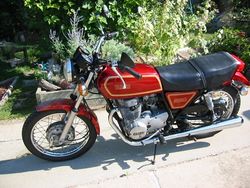 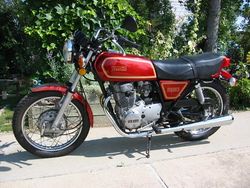 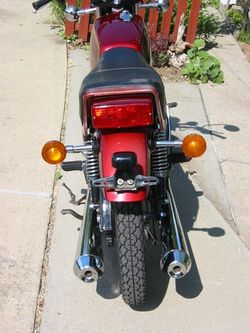 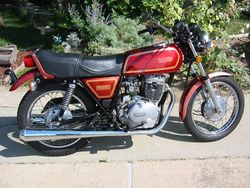 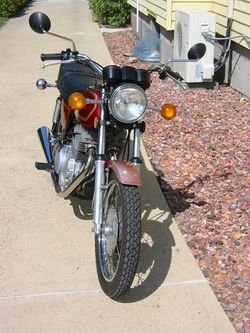