According to Motorcyclist magazine, the early Virago has a design flaw in the starter system. This magazine states that the starter's defect exists in early Viragos models, and will catch the rider on fire in rare cases, models made in year 1982 and 1983.

Power was moderated via the Wet multi-plate, cable operated. 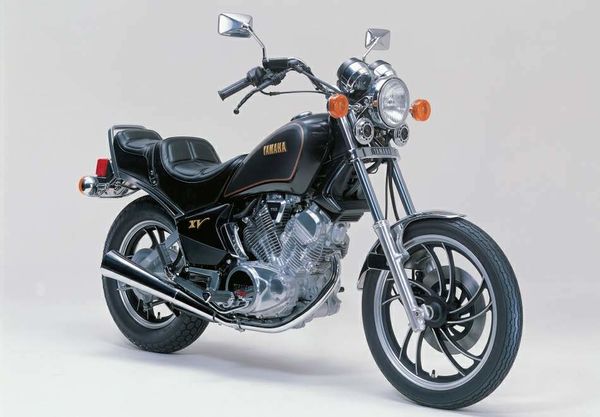 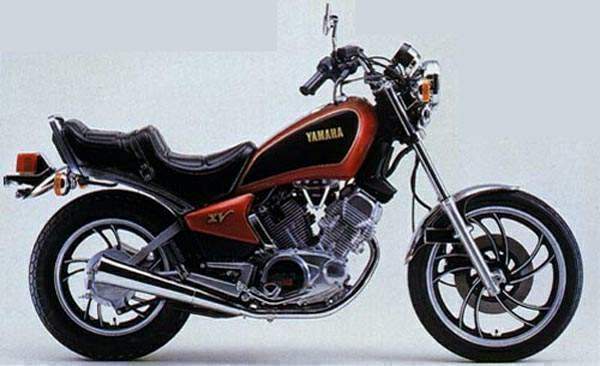