The engine was a liquid cooled twin, four-stroke. A 92.0mm bore x 67.5mm stroke result in a displacement of just 897.0 cubic centimeters. Fuel was supplied via a double overhead cams/twin cam (dohc).

The bike has a 6-speed transmission. Power was moderated via the wet, multiple-disc coil spring. 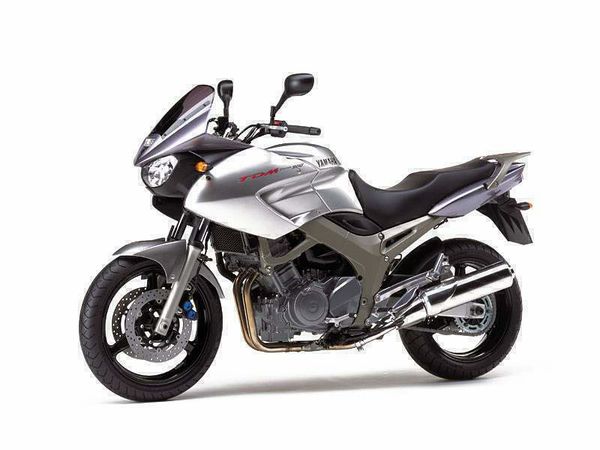 Starting with TDM machines manufactured in 2001, Yamaha decided to upgrade the displacement of the parallel engine. Now sporting an 897cc displacement, the long-standing TDM only got better and a tad more powerful, bringing even more joy to the riders.

The bike retained its dual-sport character, being an excellent commuter, but at the same time a very nifty tourer, especially when equipped with a good luggage system. With solid power in the high rev range, the engine delivers plenty of low-end torque for uphill strides and even trail riding. Truly a jack-of-all-trades, the 2001 TDM 900 is one under-liter machine which gets the job done. 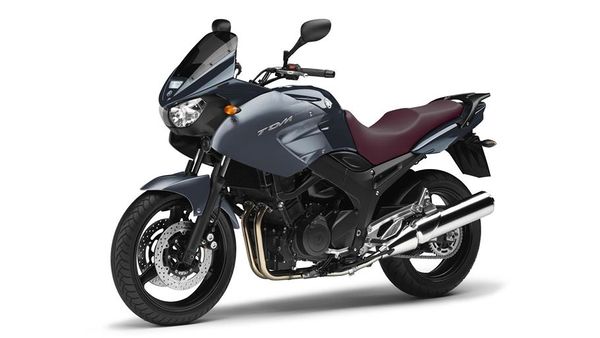 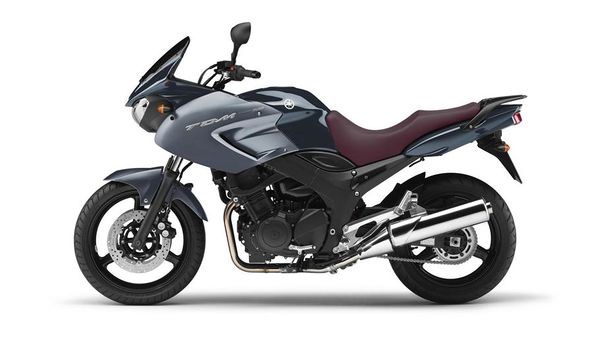 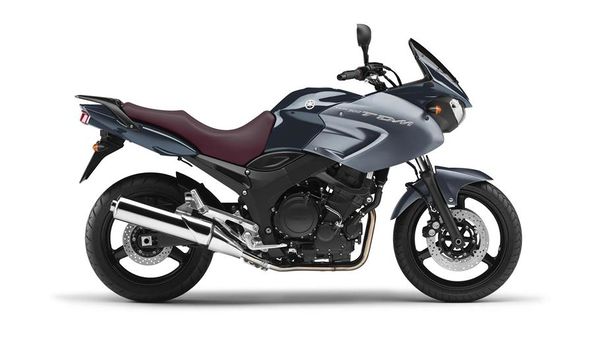 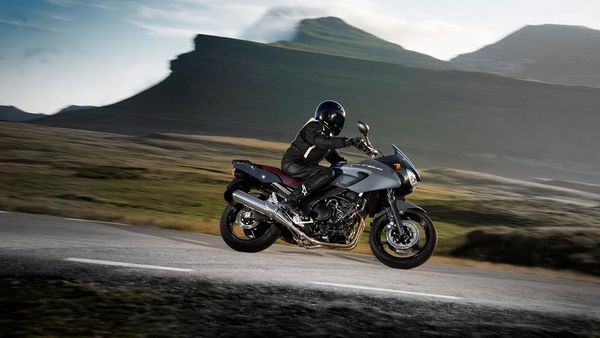 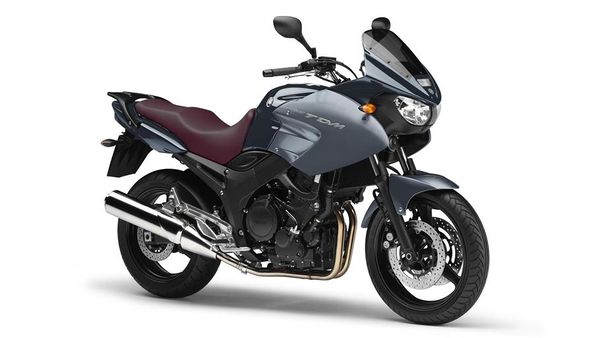 Commuting, fortnight-long trips, sporty rides through the canyons or winding country roads, the 2011 Yamaha TDM900/A can do them all with flying colors. Built to perform under pretty much any conditions, this bike boasts on a glorious balance of easy handling, highway worthiness, slim profile for easy city carving and can also perform well enough when leaving the asphalt roads behind.

With a compact build, this 2-cylinder machine also comes with a generous tank for longer-range rides, a lightweight aluminum frame and multiple options for racking your luggage. A sporty all-rounder with great looks and performance to match, the 2011 Yamaha TDM900/A is the true expression of versatility. ABS offered as an option.