The engine was a liquid cooled twin, four-stroke. A 97.8mm bore x 97.8mm stroke result in a displacement of just 996.0 cubic centimeters. 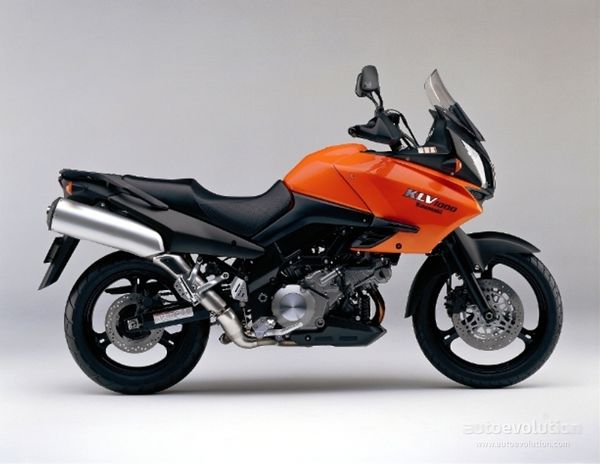 The KLV1000 is a multi-purpose machine, driven by a huge 996cc, V-twin engine with 98 HP. The bike has electronic fuel injection, plated aluminum cylinder, forged pistons and a fuel capacity of 22 liters.