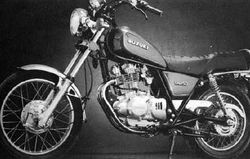 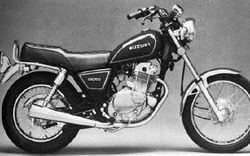 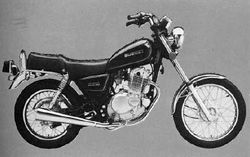 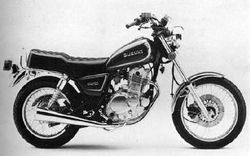 The engine was a air cooled single cylinder, four-stroke. A 72.0mm bore x 61.2mm stroke result in a displacement of just 246.0 cubic centimeters. Fuel was supplied via a overhead cams (ohc). 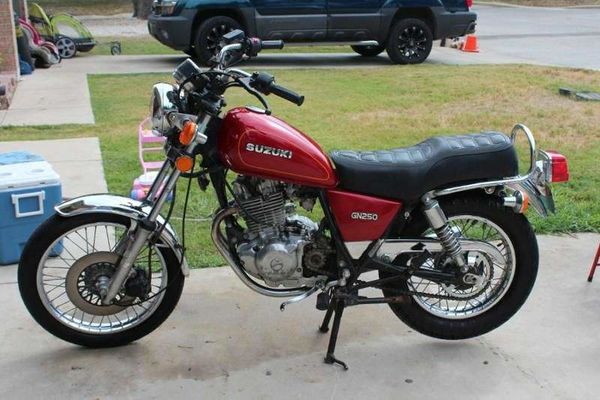 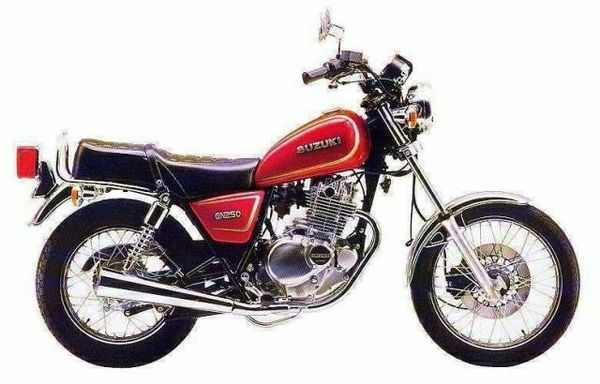 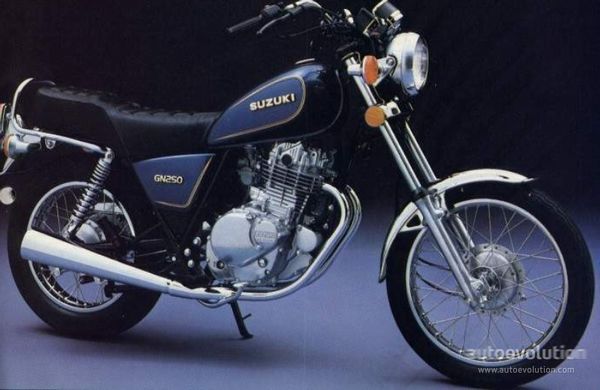 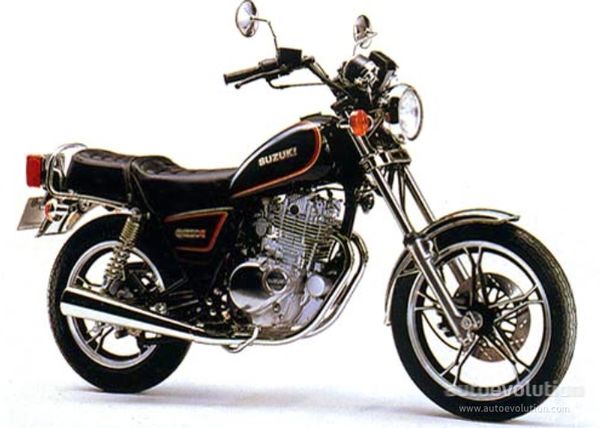 Suzuki GN series started in 1982. After the first model (GN 250 E 1982) Suzuki change a lot about this legendary motorcycle. This two valve engine, gives a good account for itself with a machine weighing only 135 kg, variants of which are still in production at the time or writing this overview.