The bike has a 5-speed, manual transmission. Power was moderated via the Wet multi-disc, manual. 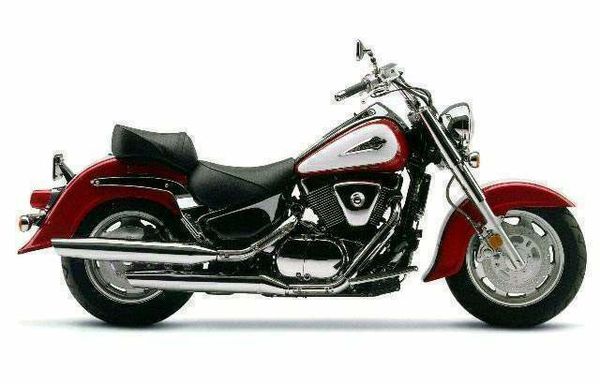 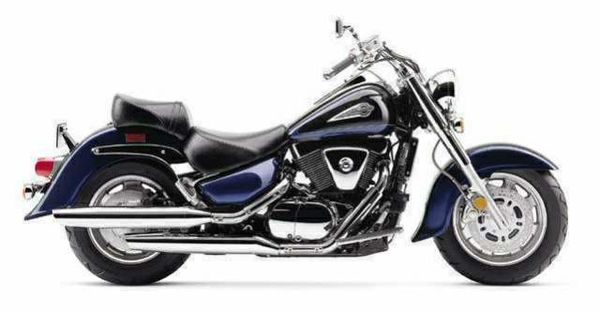 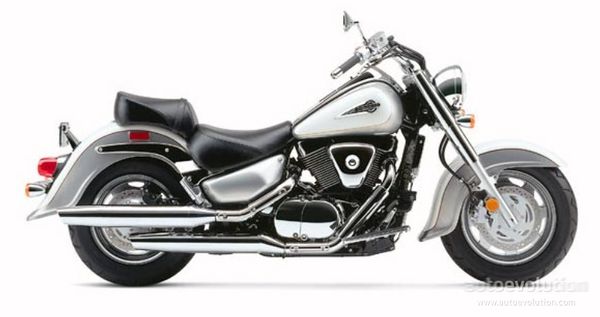 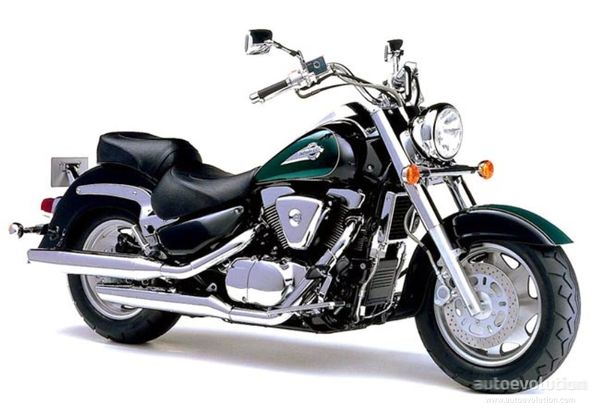 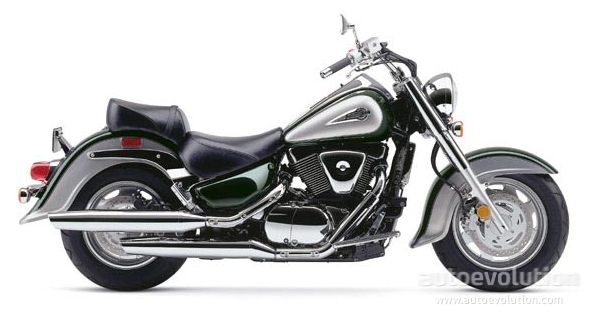 The Suzuki VL 1500 is a massive custom cruiser equipped with a huge air-cooled V-twin engine. This engine with a maximum torque figure of 114 Nm (84 ft-lb) at 2300 rpm. The Intruder uses a five speed gearbox, the broad spread of torque makes more ratios superfluous. 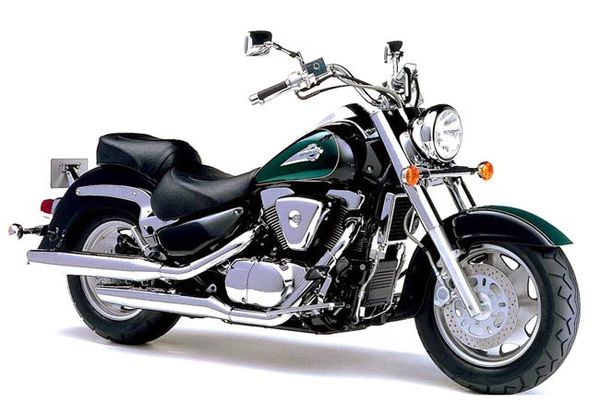 The 2000 MY air and oil-cooled VL1500 Intruder LC is a cruiser with classic design incorporating certain modern elements such as the cast wheels. The v-twin engine can only produce a maximum of 67 horsepower, and even though the peak torque is generated at fairly low revs, the bike seems to feel underpowered.

Apart from this, if simply cruising in style aboard a rumbling classic v-twin is fine for you, the 2000 Suzuki VL 1500 Intruder LC is one of the cool choices. It comes with plenty of room for two, chrome in all the right places for stylish looks. 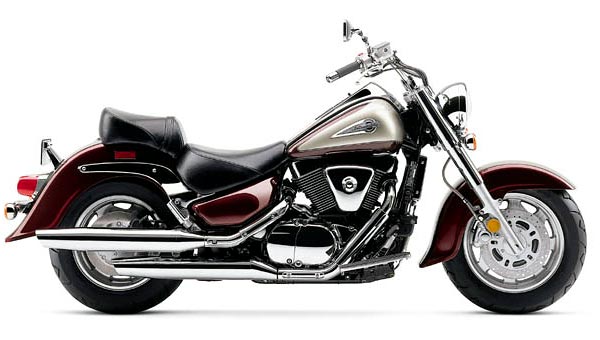 The 2001 MY VL1500 Intruder LC is all one needs when it comes to a classic cruiser which also embeds modern technology. Long, massive, low and showing off retro design elements such as the deeply valanced fenders and cast wheels, the VL1500 Intruder LC also offers good long-range comfort with its plus seats and rider floorboards.

Its heart is an 1462cc air and oil-cooled, carbureted v-twin which can deliver 67 hp and a most useful 114 Nm torque almost right off idle. The adjustable rear monoshock ensures a comfy ride both solo or two-up, and optional accessories can add more personal character. 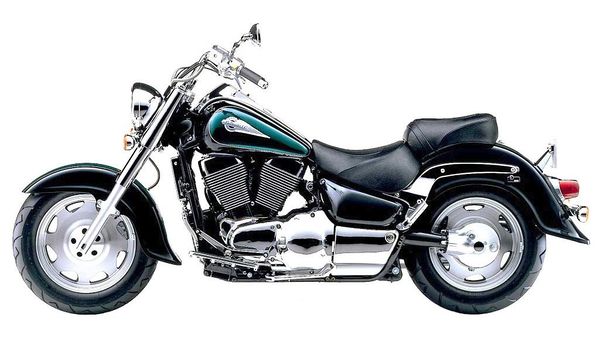 Some say that the 2002 MY VL1500 Intruder LC is underpowered with its 67 hp, but the 114 Nm maximum torque its air-oil-cooled engine makes it a very fun-to-ride big-bore cruiser. And after all, power is definitely not the main thing about these bikes, while styling and character are, and in this respect, the VL1500 Intruder LC is not lacking either of them.

Low and lean, the 2002 MY VL1500 Intruder LC offers a laid back riding position thanks to plush seats for both rider and passenger, rider floorboards and a classic heel-toe shifter, ample handlebars and deeply-valanced fenders. The cast wheels are a nifty modern complement to the teardrop fuel tank and all the chromed-out parts. 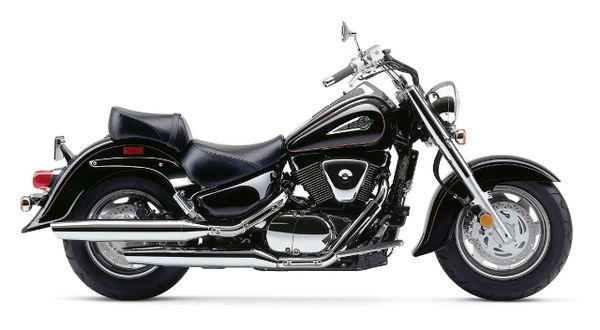 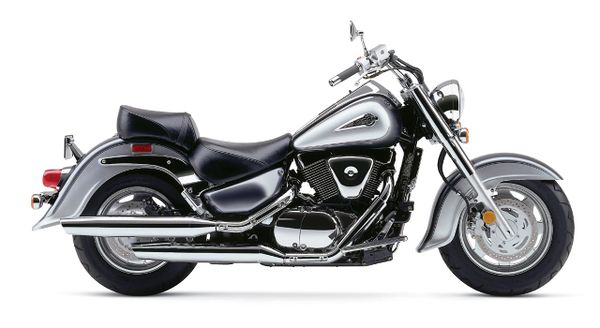 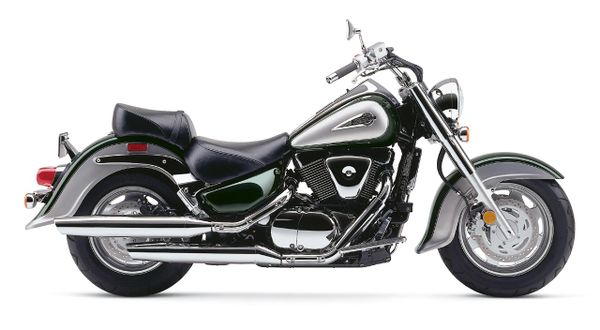 The 2003 MY VL1500 Intruder LC brings new style for the mirrors, but this is about all the difference from the older version. Customers will spend they bucks on 1462cc of air and oil-cooled displacement, with optimized power and torque delivery in the low and mid-range revs for enhanced streetability on both the highway and urban asphalt.

On the list we should also mention the hydraulic clutch and the smooth-shifting 5-speed transmission, a large volume exhaust, plush seating and comfy rider floorboards, plus retro tank-mounted instrumentation. 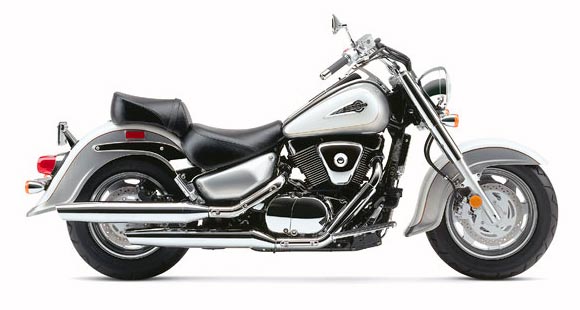 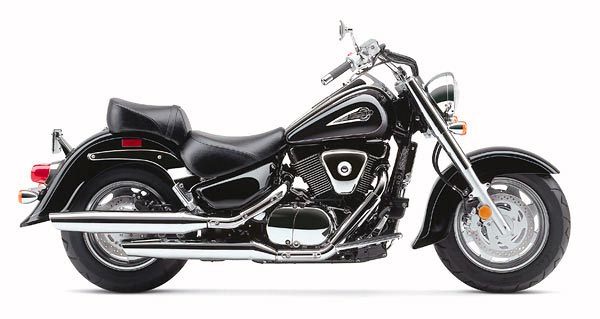 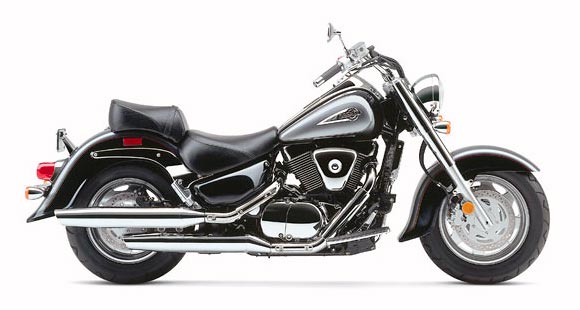 If classic looks is what you're after, but you would not mind having a dash of modern bike-making DNA around, then the 2004 MY VL1500 Intruder will definitely do. Compact, with ample, generous fenders for both front and rear, a wide, comfy seat and great ergonomics, the VL1500 Intruder is the big-bore air and oil-cooled cruiser which never goes out of style.

Low and laid back, the VL1500 Intruder also arrives with pull-back bars and rider floorboards, cast wheels and a generous fuel tank with a top-mounted console. The v-twin is god for some 67 hp and 114 Nm of torque, with the maintenance-free shaft drive adding to the overall satisfaction of owning such a bike.