It came with a M90-19 front tire and a M90-16 rear tire. Stopping was achieved via 2x 320mm discs 1 piston caliper in the front and a Single 279mm disc 2 piston caliper in the rear. The front suspension was a Oil telescopic forks, 140mm wheel travel. while the rear was equipped with a Swinging arm oil damper 5-way spring preload, 100mm wheel travel.. The Z 1000G-1 Classic was fitted with a 13 Liters / 3.5 US gal fuel tank. 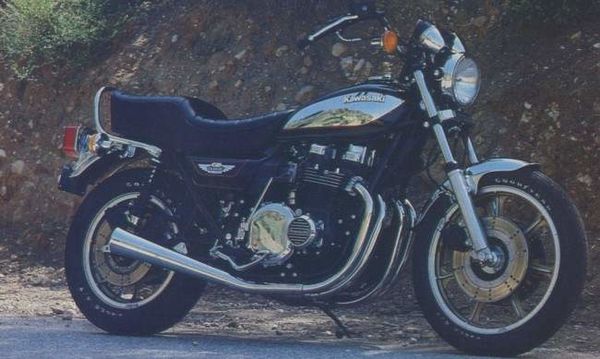 The Kawasaki KZ1000G is a motorcycle produced by Kawasaki in 1980. 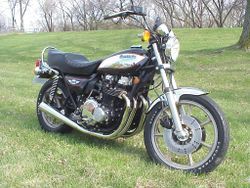 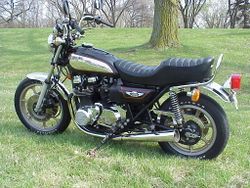 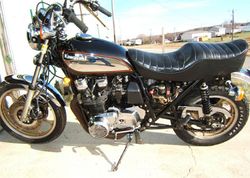 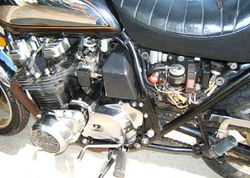 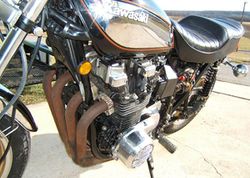 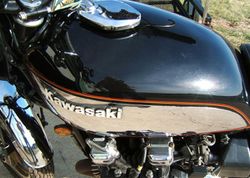 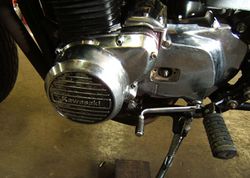 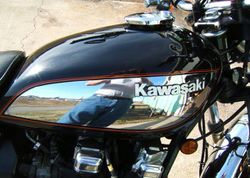 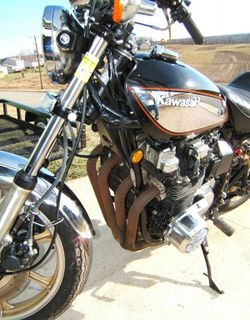 Kawasaki's KZ1000 Classic bike was the first fuel injected production motorcycle and was the talk of the industry in 1980. Based on the original Z1 900 and KZ1000 engine and housed in a LTD chassis it was a marvel of two wheeled engineering.