The Aprilia Mojito 150 was a 4-stroke single cylinder scooter produced by Aprilia between 2006 and 2008.

The engine was a air cooled 4-stroke single cylinder. A 63.5mm bore x 63.5mm stroke result in a displacement of just 150.0 cubic centimeters.

The bike has a V-belt transmission. Power was moderated via the Automatic, centrifugal. 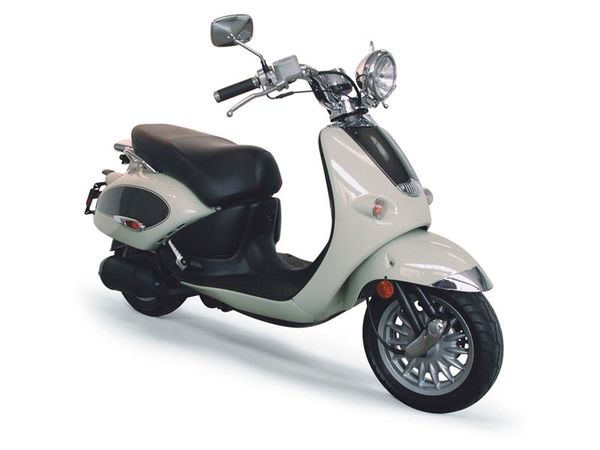 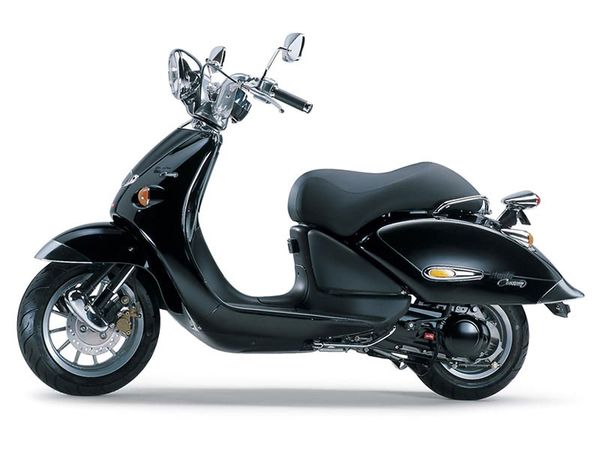 If a scooter which oozes classic design and retro features is what you're after, then you should definitely look into the 2007 Mojito 150. Looking like a scooter front the 50's but loaded with Aprilia's top technologies, this commuter brings in the best of the two worlds: the classic design and modern engineering, both working seamlessly for massive rider gratification.

Ina way harking back to the older Vespa designs, this scooter also comes with a sweet huge headlight and pullback bars, a comfy seat for two and rounded, beefy bodywork. With an 150cc 4-stroke engine, the 2007 Mojito 150 is both easy to operate and fun to ride both in and outside the city.