The engine was a air cooled single cylinder, four-stroke. A 79.5mm bore x 70.4mm stroke result in a displacement of just 349.0 cubic centimeters. Fuel was supplied via a overhead cams (ohc).

It came with a 90/90-21 front tire and a 130/80-17 rear tire. Stopping was achieved via single disc in the front and a single disc in the rear. The front suspension was a telescopic fork while the rear was equipped with a monoshock. The Tuareg 6.35 Wind was fitted with a 7.93 Gallon (30.00 Liters) fuel tank. 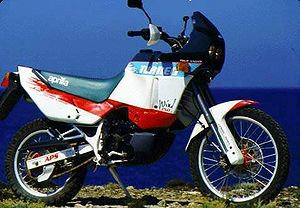 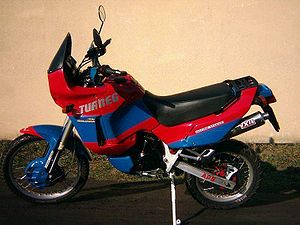 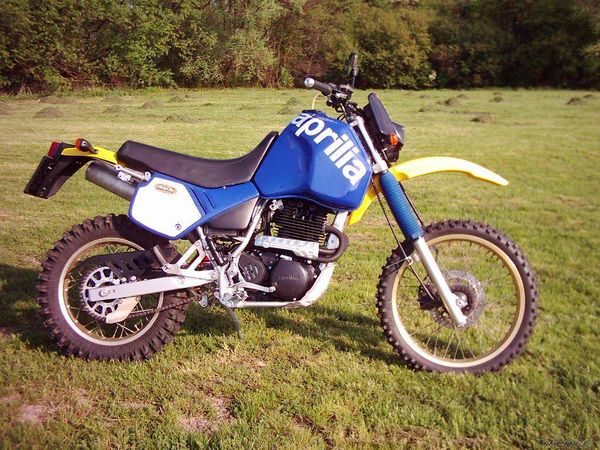 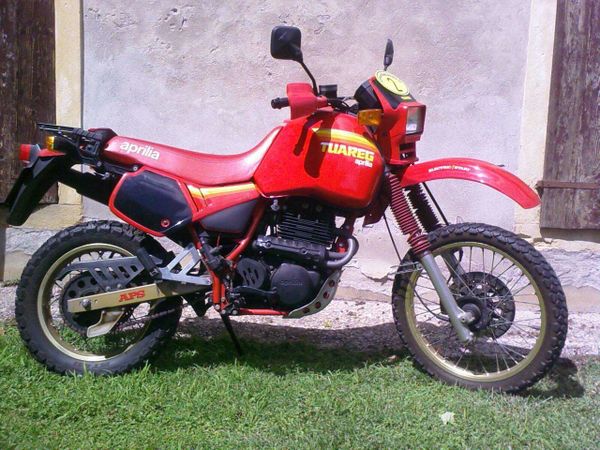 The 1987 MY Aprilia Tuareg 350 sports an air-cooled, four-stroke, 349cc, single cylinder powerplant mated to a six-speed manual transmission, and can reach a maximum power output of 33 horsepower and 47 Nm of torque. It also comes standard with laced wheels with off-road tires mounted on them, a rear monoshock suspension with Aprilia Progressive System (APS), a telescopic front fork, front and rear disc brakes, a dual seat and a livery inspired from official racing machines from the House of Noale.