The Aprilia Scarabeo 100 4T was a single cylinder, four-stroke scooter produced by Aprilia between 2005 and 2015.

The engine was a air cooled single cylinder, four-stroke. A 50.0mm bore x 49.0mm stroke result in a displacement of just 96.2 cubic centimeters. Fuel was supplied via a overhead cams (ohc).

The bike has a automatic transmission. Power was moderated via the automatic dry centifuge with damper buffers. 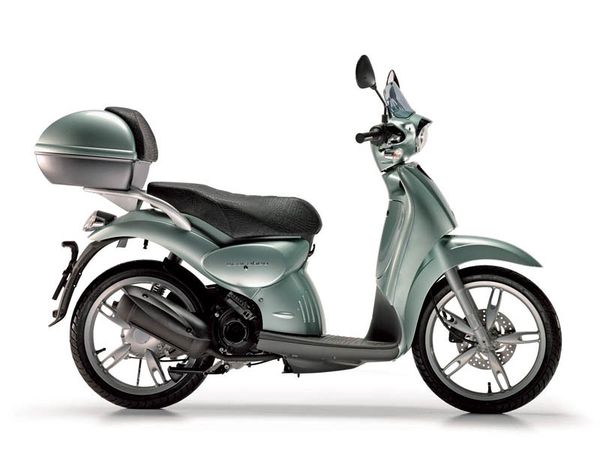 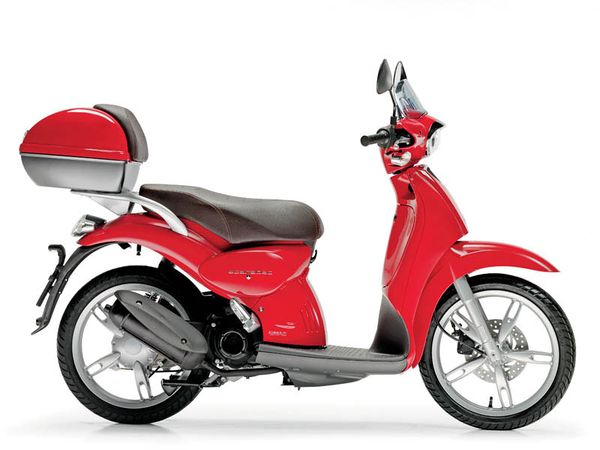 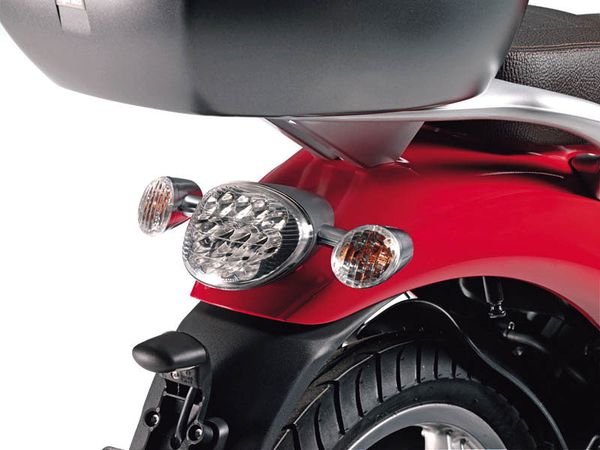 How about a scooter which feels and handles just as smooth and confidently as a 50cc one, but packs twice the displacement and nerve? It may sound like a hard one, but Aprilia has got the perfect toy for you, in the shape of the 2007 Scarabeo 100 4T. With a 4-stroke engine, this scooter is running smooth and will be equally fun when slipping through the traffic and when riding hard on countryside roads.

With styling which will never go out of fashion, the 2007 Scarabeo 100 4T boasts modern elements, such as LED lights, updated brakes, while retaining the overall neo-retro looks.

Enter the 2008 Aprilia Scarabeo 100 4T, a scooter which blends in the compact and nimble character of a 50cc machine with the sporty and more powerful bigger commuter, and even more, proving that all this is possible without changing the classic styling.

So if you're looking for more grunt form your scooter, while keeping everything in control aboard an unintimidating ride, a two-wheeler like the 2008 Scarabeo 100 4T is probably one of the top choices. Add in a robust frame, plenty of convenient storage and head-turning looks for a complete package. 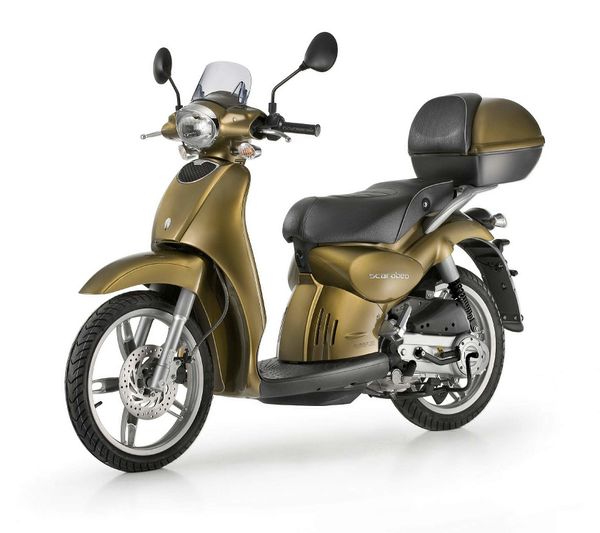 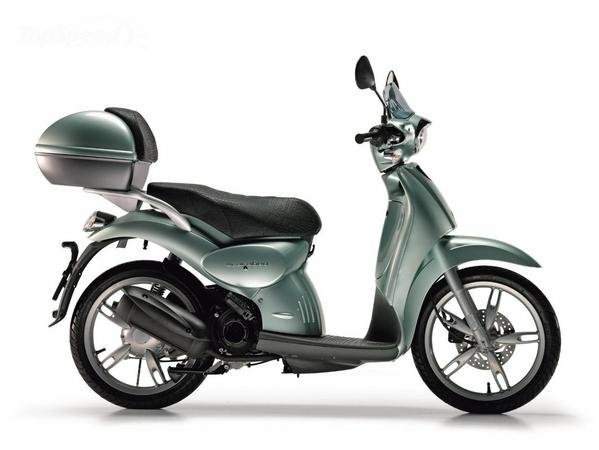 The 2014 MY Aprilia Scarabeo 100 boasts the ease-of-use and agility of a 50cc-class scooter, but also offers twice the grunt. It comes standard with a telescopic fork, a rear monoshock suspension, a front disc brake, a dual seat, a rear trunk with integrated passenger backrest, large, 16" wheels, an under-seat storage compartment, and an overall design which is sure to appeal to the more nostalgic among Aprilia scooter fans.

In the tech/engine department, it sports an air-cooled, four-stroke, 96cc, single cylinder lump paired to a continuously variable transmission (CVT).