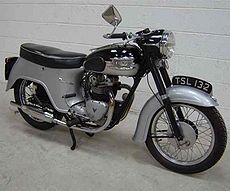 The Triumph 3TA also known as the Twenty One is a 350cc, twin cylinder, four stroke, street motorcycle manufactured by Triumph in Meridan, England from 1957 through 1966. Early models design features have been noted as giving the 3TA a "bathtub enclosure" appearance. Apparently from the rear fender. This look was gone by the early 1960s. 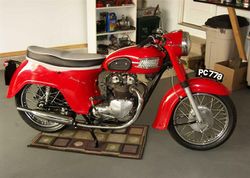 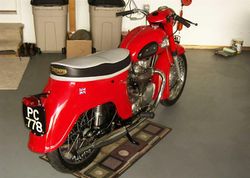 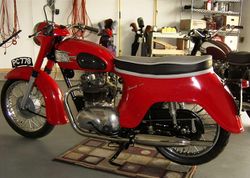 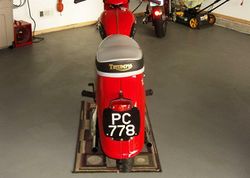 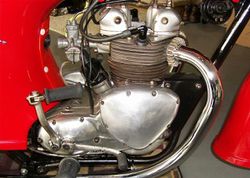 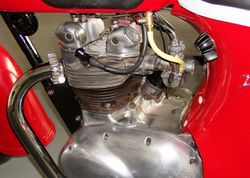 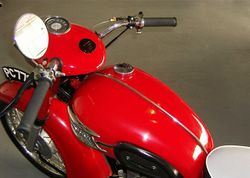 This bike is from Malaysia.

The Triumph 3TA was a twin, four-stroke Road motorcycle produced by Triumph between 1957 and 1966.