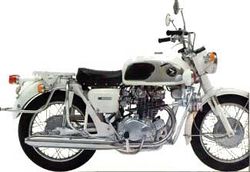 Until recently, Honda has never had a significant presence as a police motorcycle supplier here in the United States, but that hasn't occurred for a lack of trying. One of Honda's earliest "big bore" imports to the United States was its CB 450. The bike was technologically advanced, but it didn't attain the sales success Honda expected. Before the company regrouped to introduce the wildly-successfully benchmark CB750K in 1969, Honda actually modified 25 CB 450s for police duty and imported them into this country. They didn't catch on. 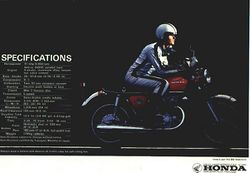 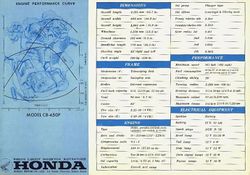 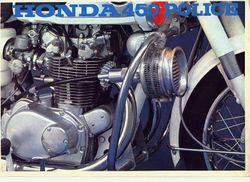