Pierre Terblanche is a South African motorcycle designer born in 1956 in Uitenhage, Eastern Cape. He started his career in advertising but felt the need to move into the design world. After moving to Germany and working with Volkswagen design he worked at Cagiva's Research Center at San Marino under the direction of Massimo Tamburini. When Cagiva decided to sell Ducati to US-based Texas Pacific Group, Pierre Terblanche chose to follow Ducati. He is responsible for the most controversial and successful bikes in the modern history of Ducati.

In December 2007 he left Ducati to pursue other interests believing that he should be a designer, not a manager. He has designed boats for the South-African shipyard Bobkat.

Pierre Terblanche is now working for Piaggio, working on all brands across the range, along with former colleague Miguel Angel Galluzzi who designed the Ducati Monster.[1][2] 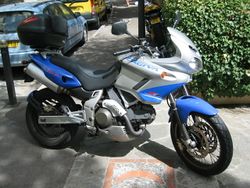 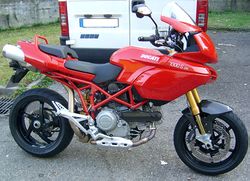 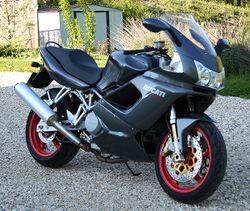 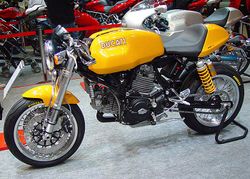 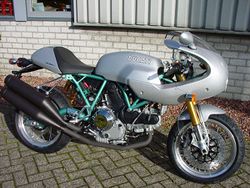 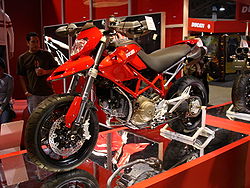 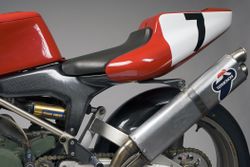