The R100RS, was heralded as "the most radical-looking motorcycle the modern market has ever seen" quite an accomplishment for stodgy BMW. 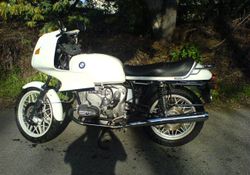 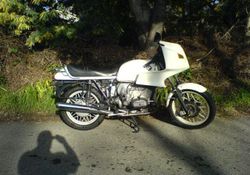 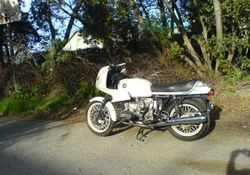 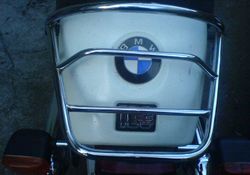 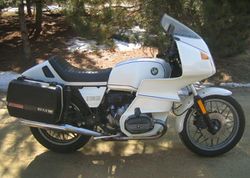 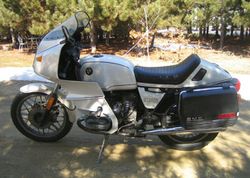 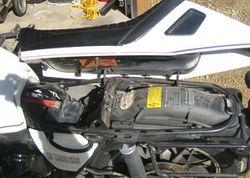 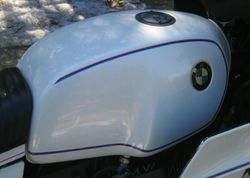 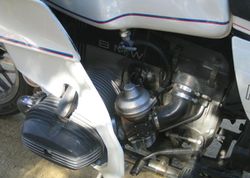 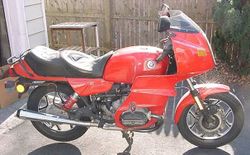 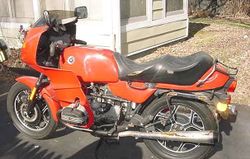 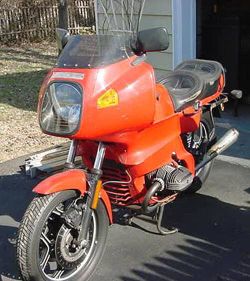 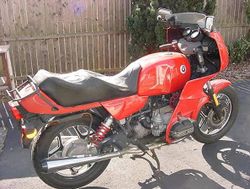